I was born in Germany to a career Army officer. We moved to Renton, Washington when Father retired from the service and started working for Boeing. I graduated from Renton High School and continued my education with one year at Washington State University and another year at Manchester College in Connecticut.

In 1976, I started Square Dancing in Springfield, MA. I moved to WA State in 1978 and worked in the wholesale grocery business.
My calling career began in 1979 with a calling class from Bob Wright, Sr. In 1980, I became the caller for the Mavericks, the Issaquahs and the Braves. I was a club caller for clubs in Central Puget Sound Council and Mount Baker Council and called for my own caller-run club, Eastside Plus. I have been the featured caller at over 15 Council Dances over the years and a Staff Caller at Circle 8 Ranch. Calling has taken me to Oregon, Alaska, Idaho and Arizona to call between the years 1980 to 2001. At that time, I decided to lay the microphone down due to personal and work issues.

In 2009, I re-entered Square Dancing and Calling after being away for 8 years. I call/teach for the Plus Square Dance Club Fidalgo Fogcutters in Mount Vernon, WA. I guest call in many parts of WA and OR. I am one of three caller instructors for the Callerlab Accredited Cascade Caller School at Circle 8 Ranch, Cle Elum, WA in the summer of 2021. I will be featured at the Seaside Sashay, Seaside, OR in 2021. I will be calling and working with Callers in Alberta Canada in September 2022 for 4 days.

I am Co-Producer of EDGE Productions.

I have been a member of CALLERLAB for 41 years and Mount Baker Teachers, Callers and Cuers Association for 3 years. Currently on the Mainstream, Plus and Advanced Committees for Callerlab.

I am married to my lovely wife, Leslie.

I have 3 children: Christopher, Stephanie and Scott which are the pride of my life. I am now retired and reside in Arlington, WA. 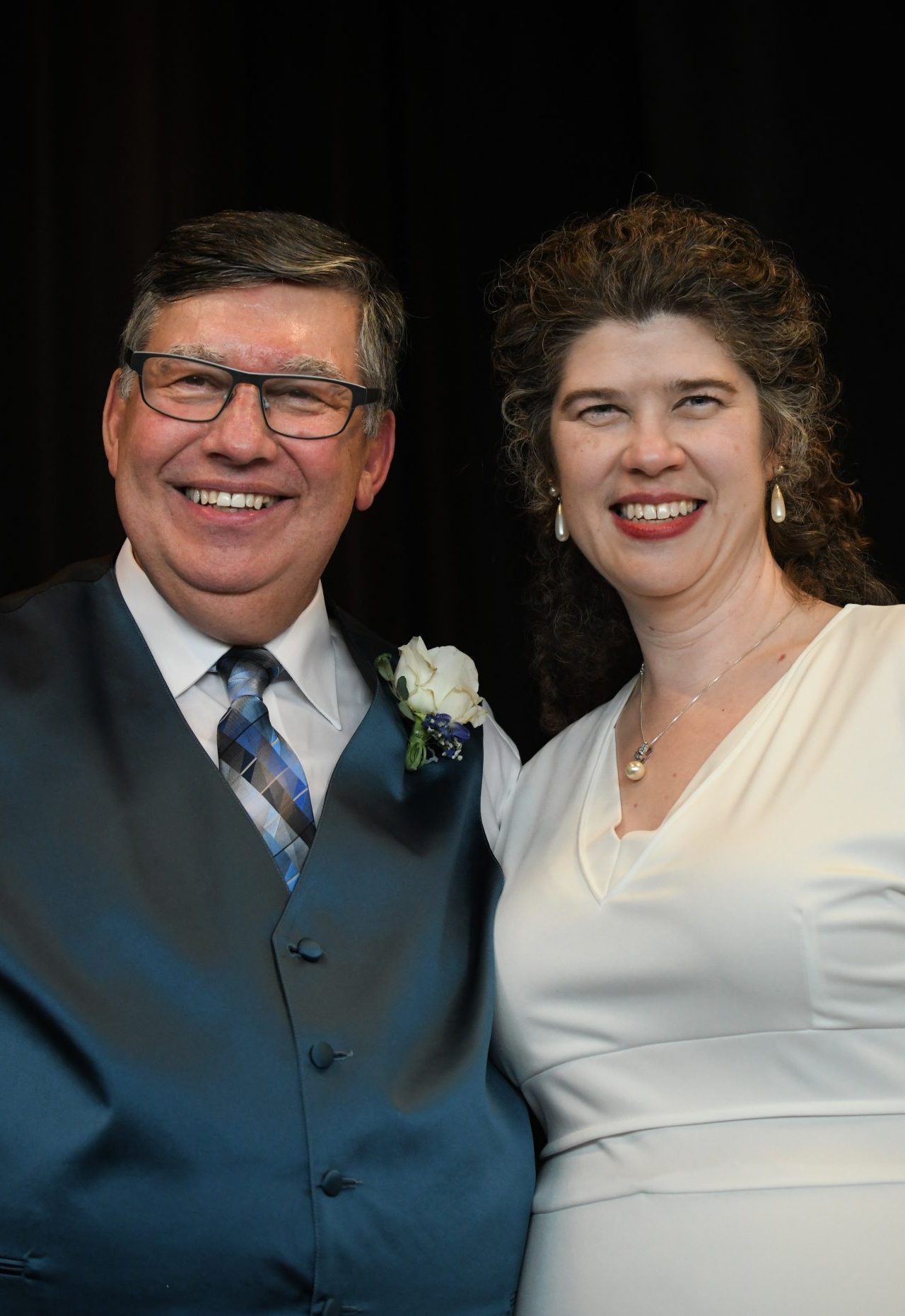