Steve began square dancing as a teenager with the rest of the neighbourhood kids as they joined their parents at the Surrey Square Wheelers. He tried calling at a Goofers’ Night, and the rest, as they say, is history. As a member of the Wesburn Wranglers he won the Senior Champion at the Pacific Northwest Teen Square Dance Festival.

Square dancing has brought many opportunities to Steve and he has had the opportunity to travel extensively throughout North America, Sweden, and Japan. He has also called in San Jose, Costa Rica and Oslo, Norway. Currently, Steve is on the staff of Elite Records, based in Houston, Texas, and Riverboat Records out of California.

Steve has been calling for over 38 years and would not change a thing.

Steve lives in Surrey, British Columbia with his wife of 33 years, Lynnette. They are now empty nesters. Kristen, their daughter is teaching full time and was recently married. Outside of square dancing, Steve and Lynnette lead an active life biking, kayaking, golfing, and traveling. 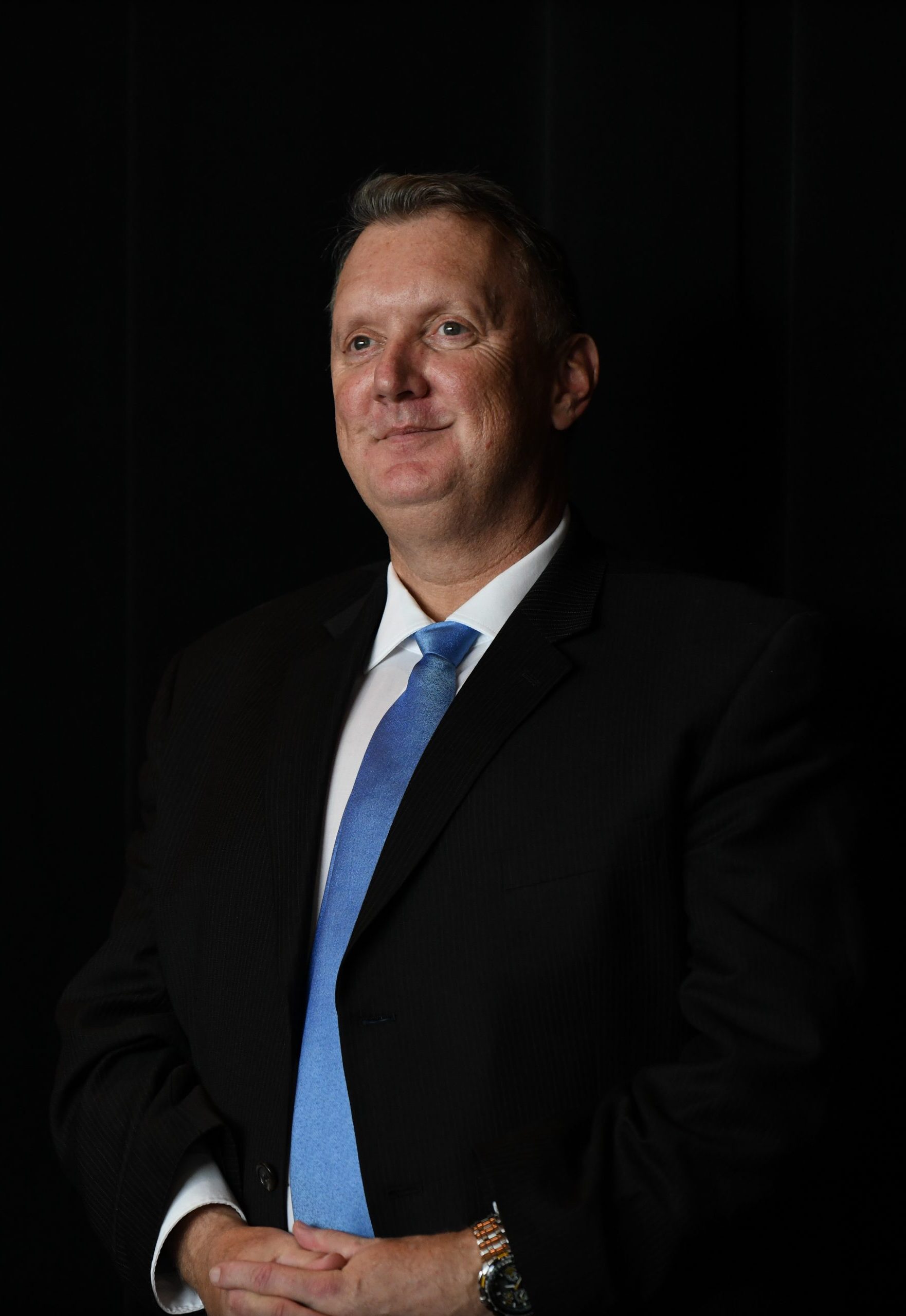