Jet Roberts started calling in 1971 at the young age of eight years old. Three years later he was calling for three local clubs in the Sacramento, California area. He always dreamed of making calling his full time occupation and by age 19 he was established as a full time caller on the west coast.
To date Jet has called throughout the USA and has been featured in other countries such as Sweden, Denmark, Holland, United Kingdom, Germany, Austria, Finland, and New Zealand & spent two years calling full time in Perth, Australia. Very excited to have his first opportunity to be featured in Japan October of 2022.
Jet calls levels from basic through A-2 including the new SSD program.
In 2021 Jet became the newest staff caller on Royal Records which is considered one of the top record labels of all time with an all-star staff. Check out their web site to get your exclusive membership & get some of yesterday & today’s finest square dance music on the market. Royal Records: Home (royal-records.com)
In the summer of 2004 Jet married Sylvia Bjork from Sweden. They had a beautiful wedding in her hometown of Orebro, Sweden with many friends from Europe & the USA in attendance. Jet & Sylvia are currently living in Owens Cross Roads, Alabama. Jet is the proud father of two girls, Lacey born in 1988 & Lindsey in 1991 from a previous marriage. In February of 2009 Jet & Sylvia were blessed with the birth of their daughter Stella.
Jet is known for his smooth & interesting choreography & always puts his heart and soul into the singing calls. If Jet Roberts comes to your area, don’t miss the opportunity to dance in a fun filled & lively atmosphere. 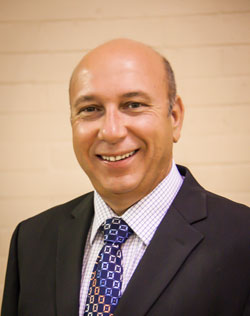